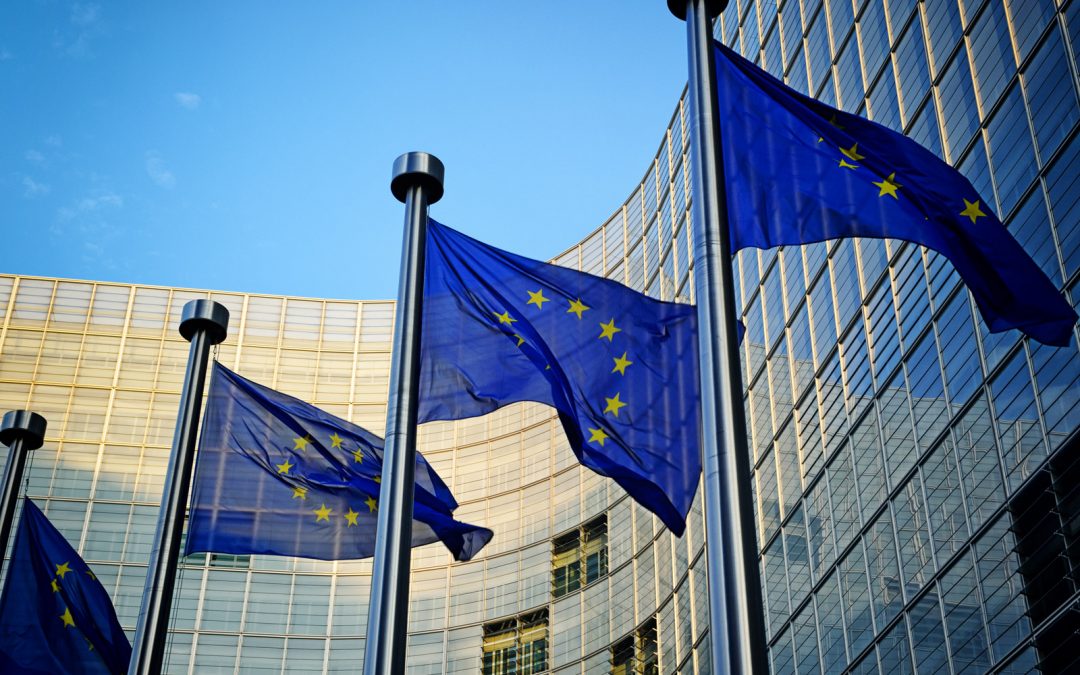 Despite ongoing complaints from Google’s European shopping rivals, the European Commission chief said the changes Google has made appear to be working. European Competition Commissioner Margrethe Vestager is quoted by Reuters explaining that rivals now have greater visibility in search results and there are more clicks being driven to their sites.

While Vestager cautioned that “It’s still too early to draw conclusions,” she observed:

We know from our monitoring there’s been a steady increase in the numbers over the last few months. The most recent figures show at least one rival appears in about one-third of new shopping boxes as compared to 15 percent of the shopping boxes back in March . . . Similarly the share of clicks of products of rivals in Google shopping boxes also increased from 2.5 percent in February to 6.1 percent now.

The Google Shopping changes came in the wake of a record €2.4 billion ($2.8 billion) penalty, which Google is appealing. Google has also suggested in the past that the performance of its shopping search rivals is partly a product of poor user experiences on some of those sites.

Commissioner Vestager’s remarks to the European Parliament were a rare statement of support for the search engine. She has been persistently critical of Google and its market position since taking office. However, because of Danish internal politics, she may not be reappointed to a second term in 2019. A new Competition chief could change the dynamics of antitrust enforcement in Europe.

Google parent Alphabet faces two more potential antitrust penalties, surrounding Android and AdWords agreements. In addition, Yelp has asked for a new formal Statement of Objections(antitrust charges) against the company in local search. That complaint follows the logic of the earlier shopping search complaint that led to the penalty and remedial measures.

Notwithstanding the qualified support from Vestager, a June 6 report in Financial Times (paywall), says that the European Commission is ready to impose a second major antitrust fine over Android and the issue of OEM requirements that Google apps be pre-installed for those using the Google Play store.

This article was kindly reproduced from Search Engine Land