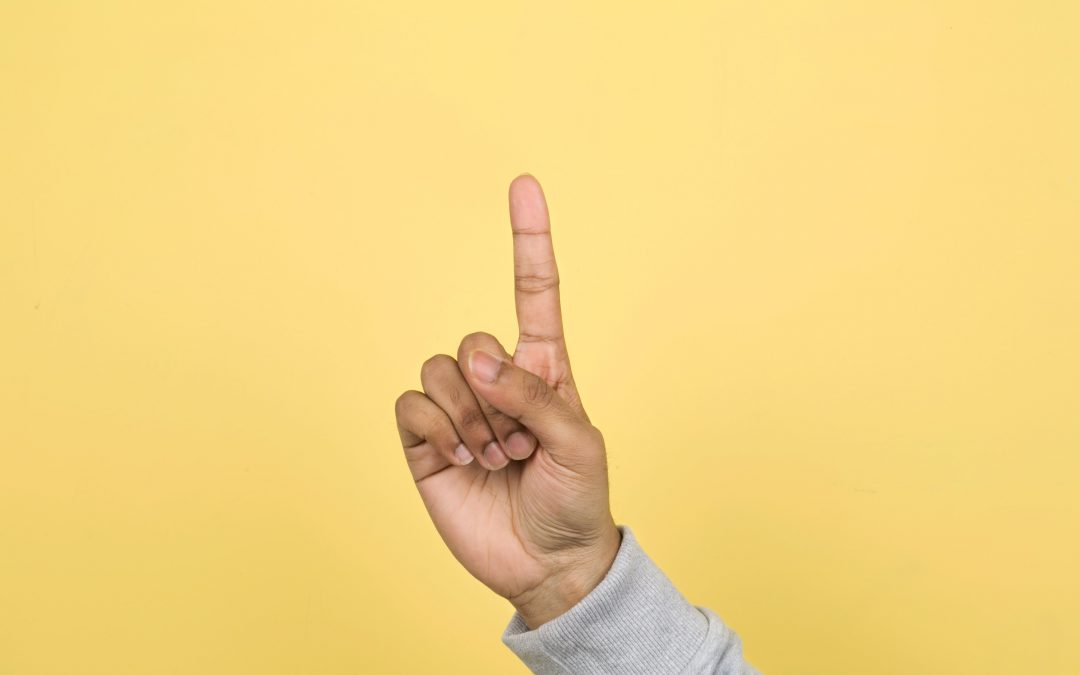 Comparison Shopping Services (CSS) have created plenty of noise in the digital marketing space over the last 2 years. Almost everyone – agencies, retailers and consumers – have encountered a CSS partner ad during this time to help with their Shopping campaign performance or as part of their product purchasing journey.

The latest study by global search and online visibility experts, SearchMetrics, revealed that CSS ads have closed the gap on Google with Productcaster ads appearing more often than any other CSS partner across the UK and France. Using their expertise, they analysed a robust keyword set to review each key market in Europe – UK, France and Germany.

Despite a significant increase in retailers adopting CSS as part of their Shopping strategy, Google still accounts for 51% of impressions, on average, across all retailers using Shopping. However, CSS partners are closing the gap moving from 32% of impressions in 2018 to 49% in 2019.

Adoption across CSS has slowed in 2019 but while Google continues to offer a cheaper route to market on retailers CPCs, further CSS growth across Europe is expected to move into 2020. At Productcaster, we have seen a 176% increase in clients onboarding onto our CSS platform throughout peak, this year (October – November) versus the previous 2 months (August – September) as retailers look to snap up cheaper auctions during their busiest trading periods and heading into the New Year.

Out of the 68 official Google CSS Partners (as of December 2019), in the top three markets, Productcaster appears more than any other CSS, leading the market in the UK and France as well as ranking 7th in Germany (up to one place on 2018):

In France, Productcaster dominates the market with almost double the amount of CSS ads as its nearest competitor, at 24.5% share:

For the UK, the CSS market is more competitive with Productcaster leading ad share with 17.6% and Shoptail and Kelkoo around 10%: 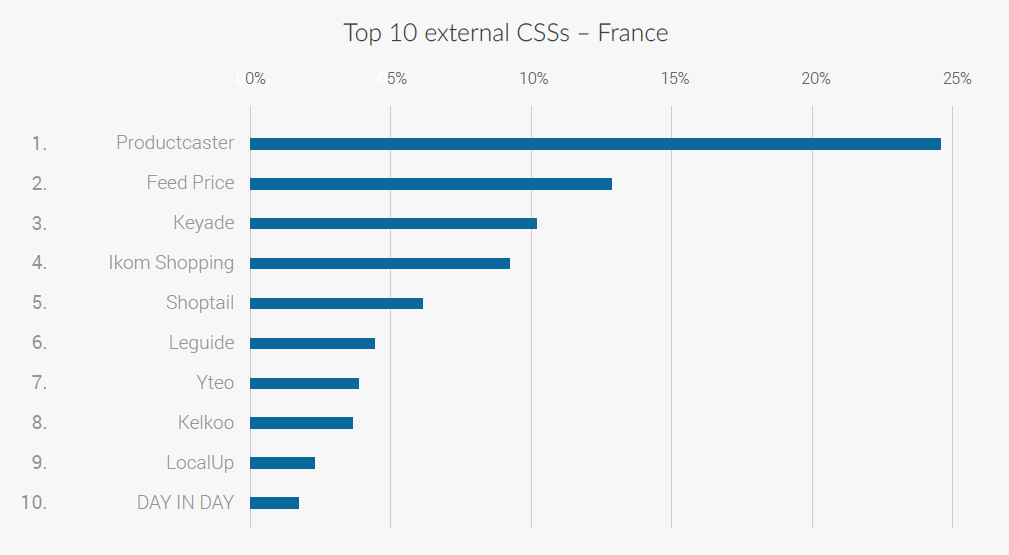 What’s Next for CSS?

Over the previous 12 months, Google has introduced new minimum requirements and guidelines for CSS partners to adhere to. As a result, the number of partners available has dropped from 132 (December 2018) to just 68 (December 2019). However, the overall quality of these partners is significantly higher than a year ago, giving a better choice to both the retailers who advertise through Google Shopping and consumers who purchase.

What does this mean moving into 2020? A higher barrier to entry from Google in 2019 means a higher quality of CSS partners will continue to be available to retail and consumers. Currently, there are no planned changes to the CSS program from Google moving to 2020 so the market should continue to get more competitive whilst adoption rates from retailers should grow at a stable rate. It is therefore more important now than ever to choose a CSS partner who focuses on serving the customer first but one that also continuously develops with the market.

You can read more about the report and download Searchmetrics Google Shopping 2019 and 2018 on their blog.