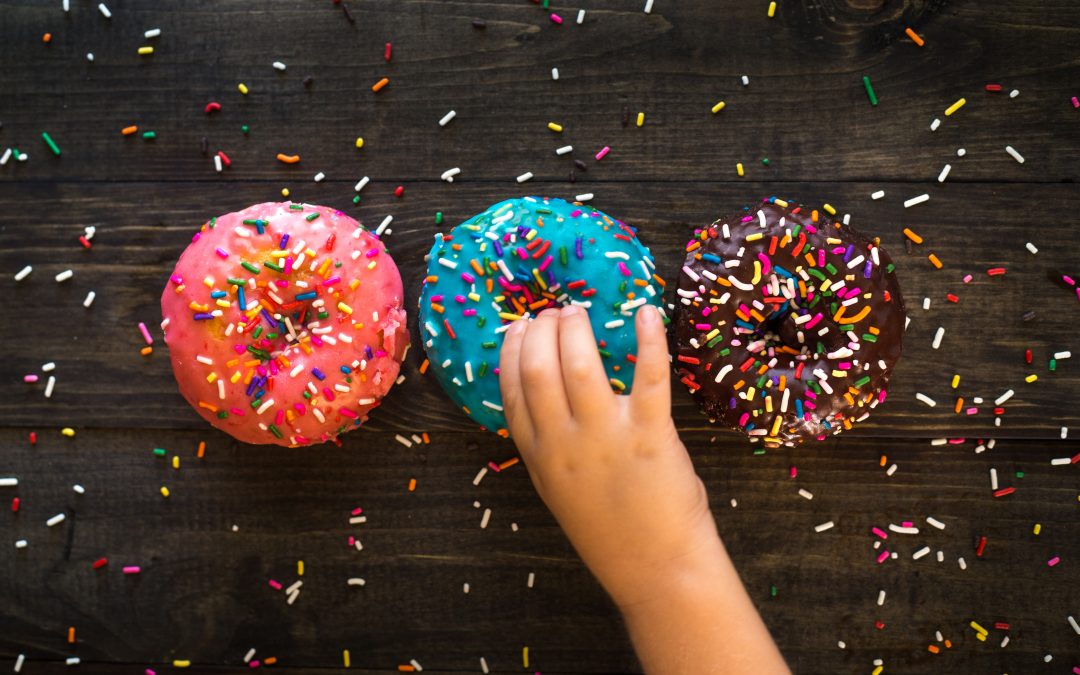 Since Google’s record $2.7 billion fine from the EU in June 2017, Google continue to be tasked by the European Commission to increase competition in the Shopping ad unit and provide users with a greater choice on products. As a result, Google Shopping was opened to other Comparison Shopping Services (CSSs) to advertise on behalf of merchants across the European Economic Area (EEA) and Switzerland. Google did this by initially offering ad credits (until January 2019) and up to 20% savings on CPCs for merchants who adopted a CSS partner.

How do CSS partners save merchants 20% on their CPCs?

Before merchants’ products enter the Shopping auction, Google take a ~20% margin from the CPC bid. This means a £1.00 max CPC on any given product only enters the auction at ~£0.80. However, until June 2018, this margin had all been relative because most merchants had predominately been using Google Shopping. At Productcaster, we don’t take that margin from the CPC bid, meaning that our merchants enter that same auction with their full £1.00 bid, stealing a march on competitors who can technically only bid ~20% less through traditional Google Shopping.

By promoting a product inventory through Productcaster, our merchants are able win more auctions and save up to 20% on their CPCs. As a result, our merchants can expect to see one of two things happen to their performance:

For more details on how we’ve helped some of our clients, please take a look at our Google case studies here.

Does this Google Shopping margin differ by retail vertical and territory?

Absolutely. This is based on numerous factors within the auction. However, none more so than competition. Whether competitors have adopted CSS will significantly impact the CPC reductions that merchants are able to see. This will naturally differ by vertical and location. For example, Nordic territories such as Sweden, Denmark and Norway and countries such as Spain and Portugal remain largely free of CSS whereas merchants in UK, France and Germany have adopted CSS across most retail verticals. However, this does not mean that merchants won’t see an impact across these territories. It only means that merchants can expect results to vary and thorough testing should be carried out to understand the true impact of CSS.

How do I know that I’m achieving a 20% reduction in my CPCs?

Unfortunately, it’s not as clear cut as adding an extra column within Google Ads to see how much you’ve saved through CSS. Google does not disclose information relating to its margin. At Productcaster, we work closely with our merchants to ensure that the correct measurement strategy is being used to allow our merchants to realise and understand the benefits of CSS quickly. Productcaster’s recommendations are:

How do I know that the CPC reductions are still available?

We have proactively worked with a small selection of our clients who wanted to understand the true effects of CSS since the ad credit being offered expired in January 2019. Our clients have seen between a 20-30% decline in visibility for the same average CPC by moving back to Google. All clients who have tested in this way are fully live with Productcaster again. For more details, you can view our full rollback case study here.

Why are merchants still advertising through Google Shopping Europe (GSE)?

From a performance perspective, there’s very little reason for merchants to continue to advertise through Google Shopping Europe. However, the quality of some CSS sites in the industry are poor and not all CSS partners are able to advertise on the Google Shopping tab. Therefore, it’s important to choose a high-quality premium partner with a CSS site that is built with the user in mind. In February 2018, Google introduced new minimum requirements for CSS partners. This reduced the number of CSS sites available by over 50% to the current 60. The aim was to improve the overall quality of partners. Despite that, most merchants still believe the CPC reductions on offer ‘too good to be true’ and don’t want to upset their status quo when it comes to performance.

Can I keep control of my feeds and Google Ads activity by using a CSS?

Traditionally, CSS partners will require you to create brand new Google Merchant Centre and Google Ads accounts for you to take advantage of the cheaper auction. This takes time and can cause a loss of account history leading to poor performance. At Productcaster, our merchants keep full control of their Merchant Centre accounts, feeds and Shopping activity. We also don’t require merchants to migrate any of their activity to new accounts. On top of that, Productcaster doesn’t see any performance or feed related data, unless our merchants grant us access. This means that our merchants retain full control and autonomy over their marketing activity.

For more information contact our Google Shopping CSS Team: CSSteam@productcaster.com or call on +44(0)203 910 7026